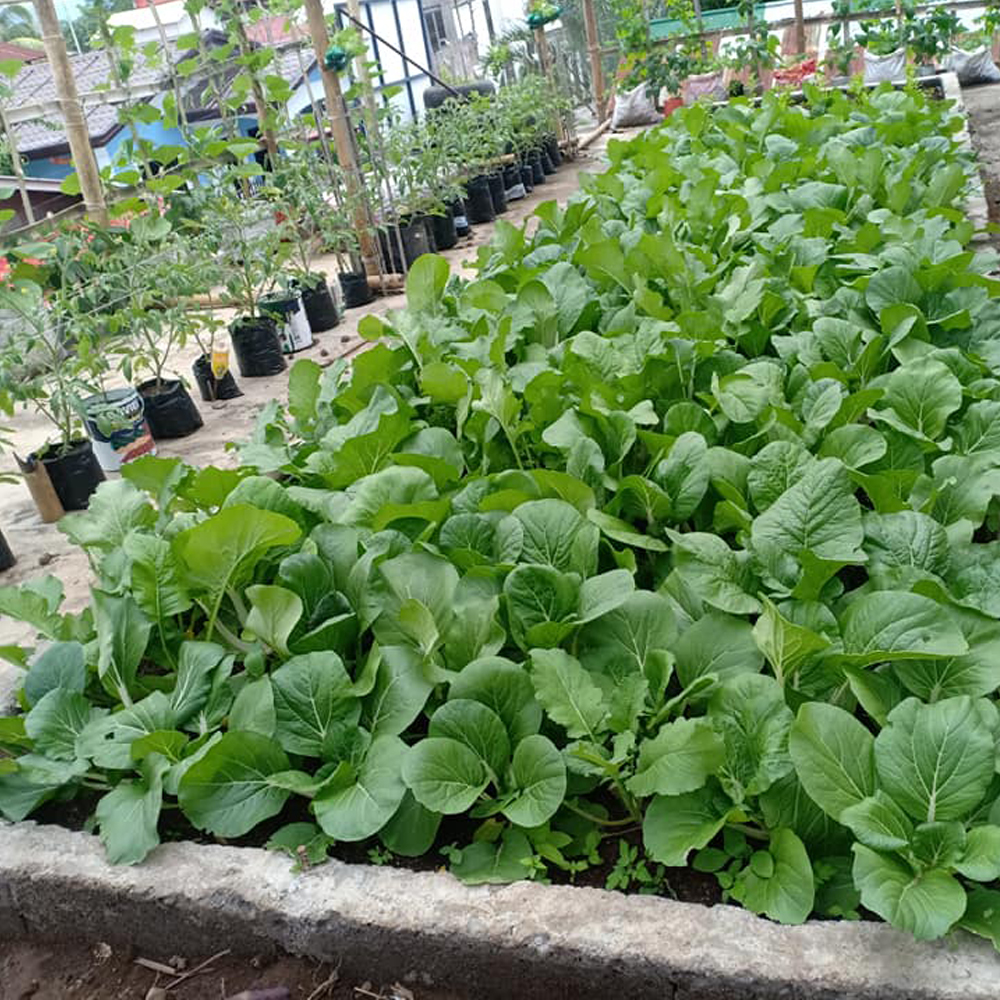 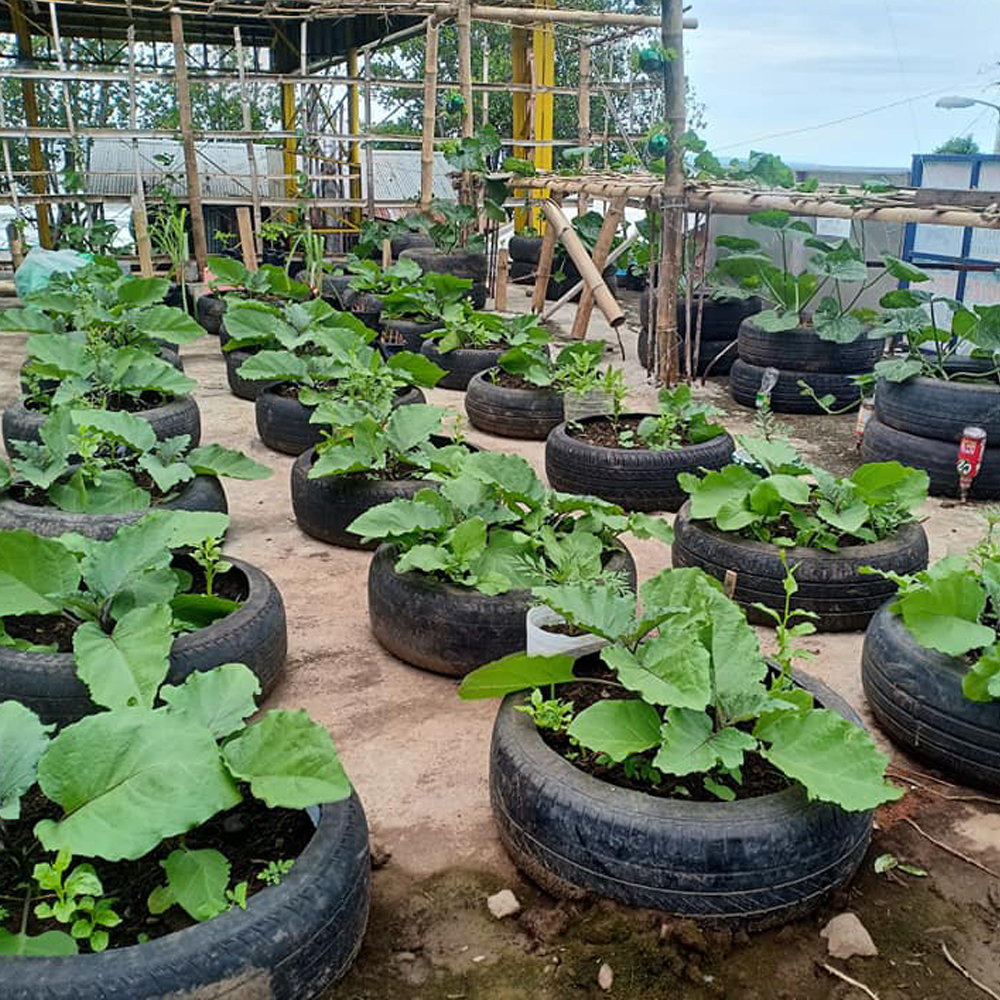 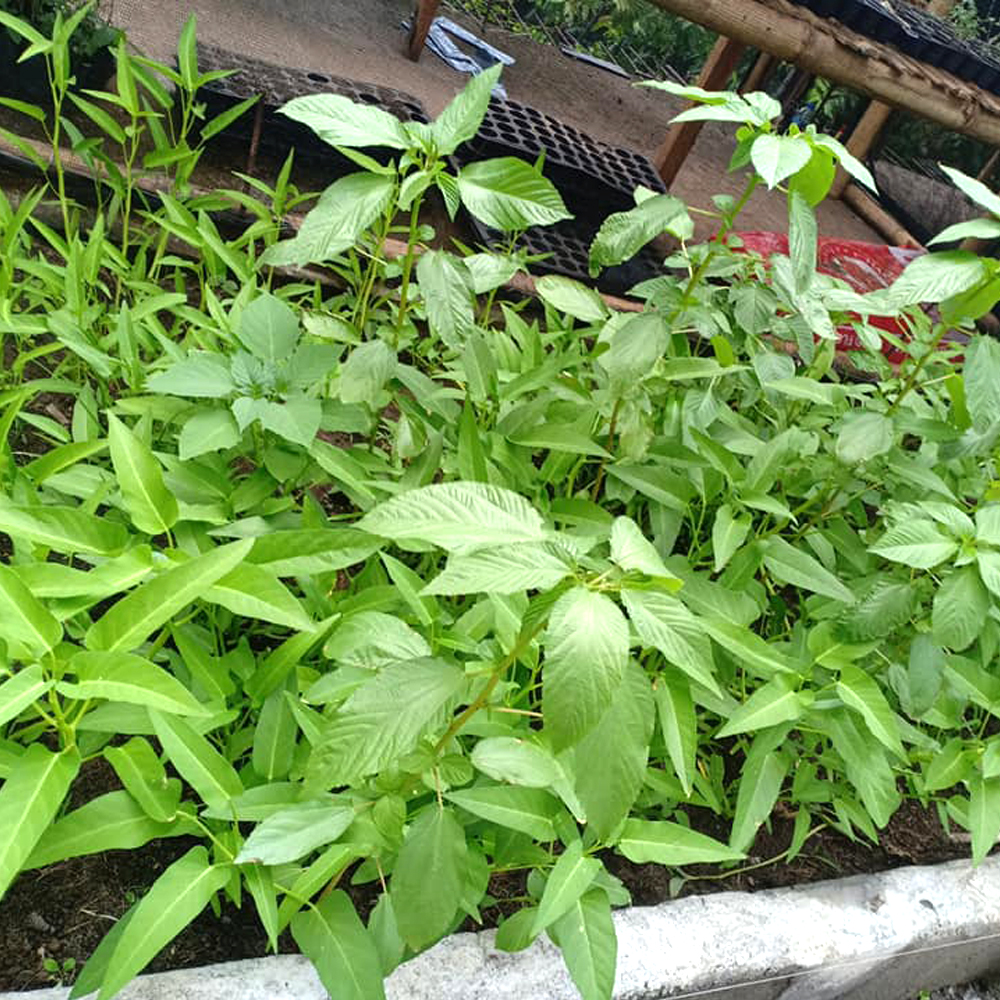 The implementation of the project arose from an initial dialogue last July 2020 arranged by the Federation of Free Farmers Cooperatives (FFFC) with the Bureau of Plant Industry (BPI) head office. It was agreed during the meeting that DFFC, an FFFC affiliate, would enter directly into a Memorandum of Agreement (MOA) with the BPI represented by its Regional Office in Davao City. 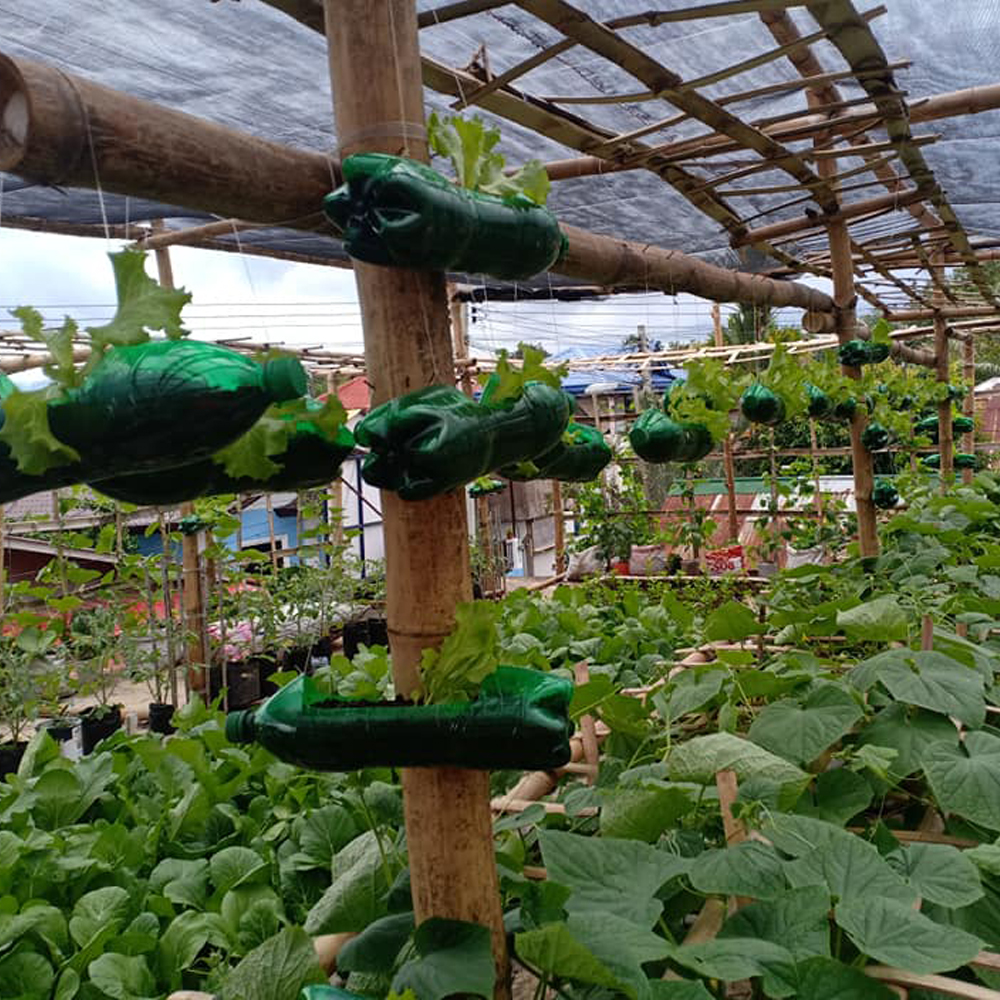 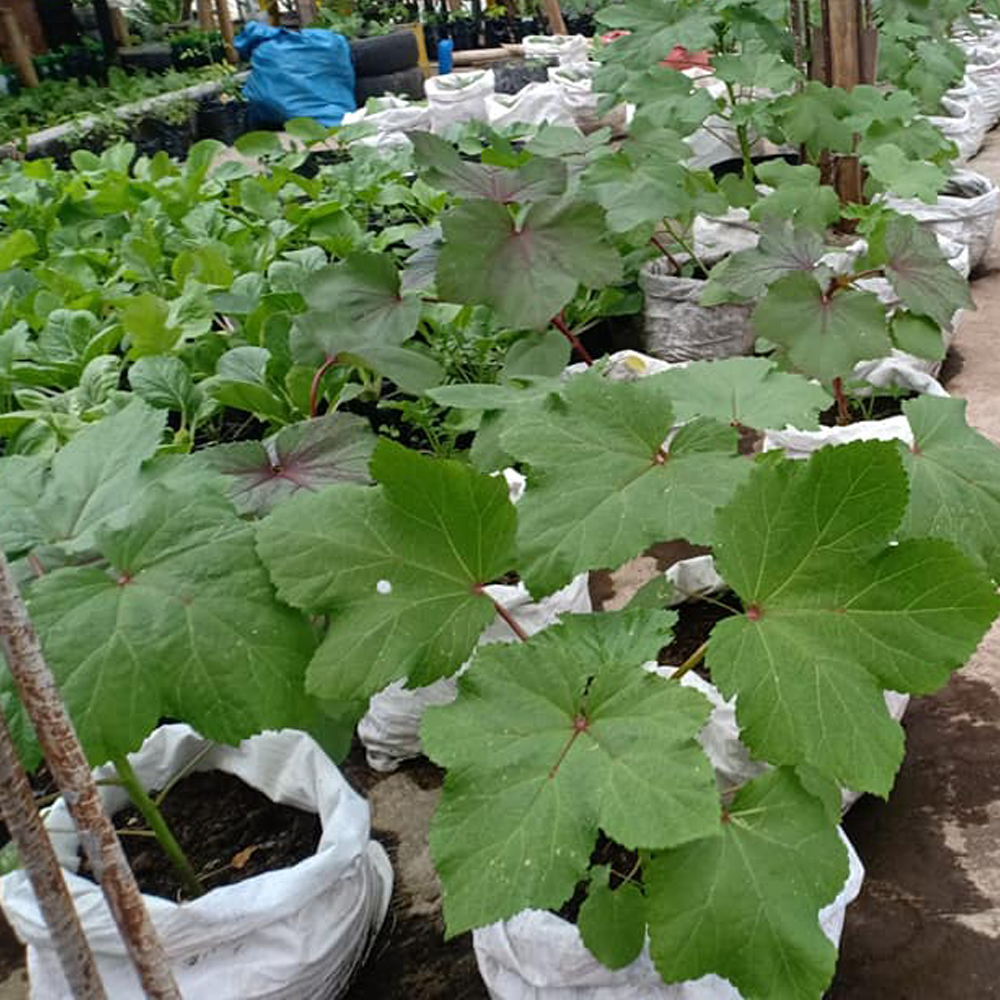 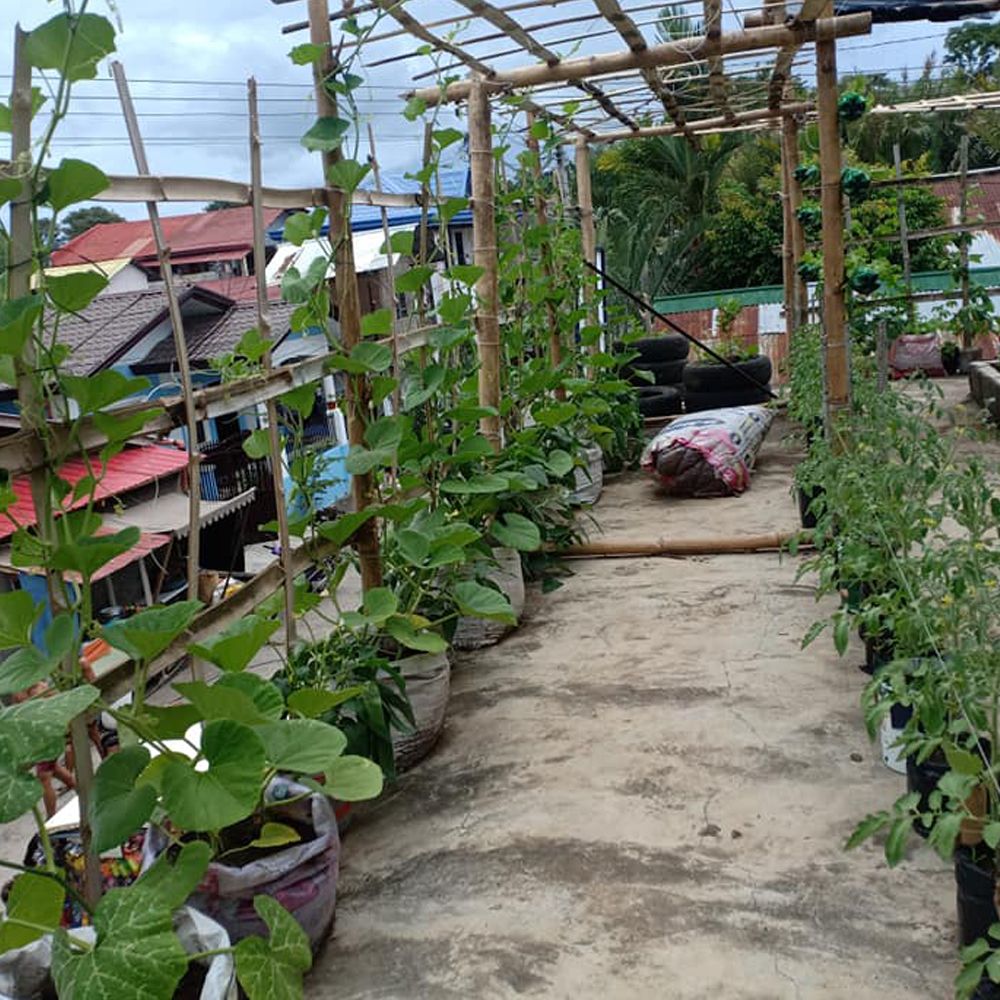 The BPI provided the DFFC with seedlings, fertilizer, and nettings and various planting supplies. The DFFC in turn contributed materials and labor to transform the rooftop of their office in Bago Aplaya, Toril, Davao City into a virtual garden. Sacks, plastic bottles and used tires filled with soil were used as plant media. Bamboo poles and other available materials were used to support nets to protect the plants from weather disturbances and pests. DFFC staff are maintaining the garden on a daily basis.

The cooperative planted malunggay, eggplant, sitaw, pechay, lettuce, pepino, upland kangkong, biguyas, alugbati and a variety of other vegetables. Some initial harvests have come in. Part of the harvested vegetables are sold at lower-than-market rates to local residents and guests to defray maintenance expenses. 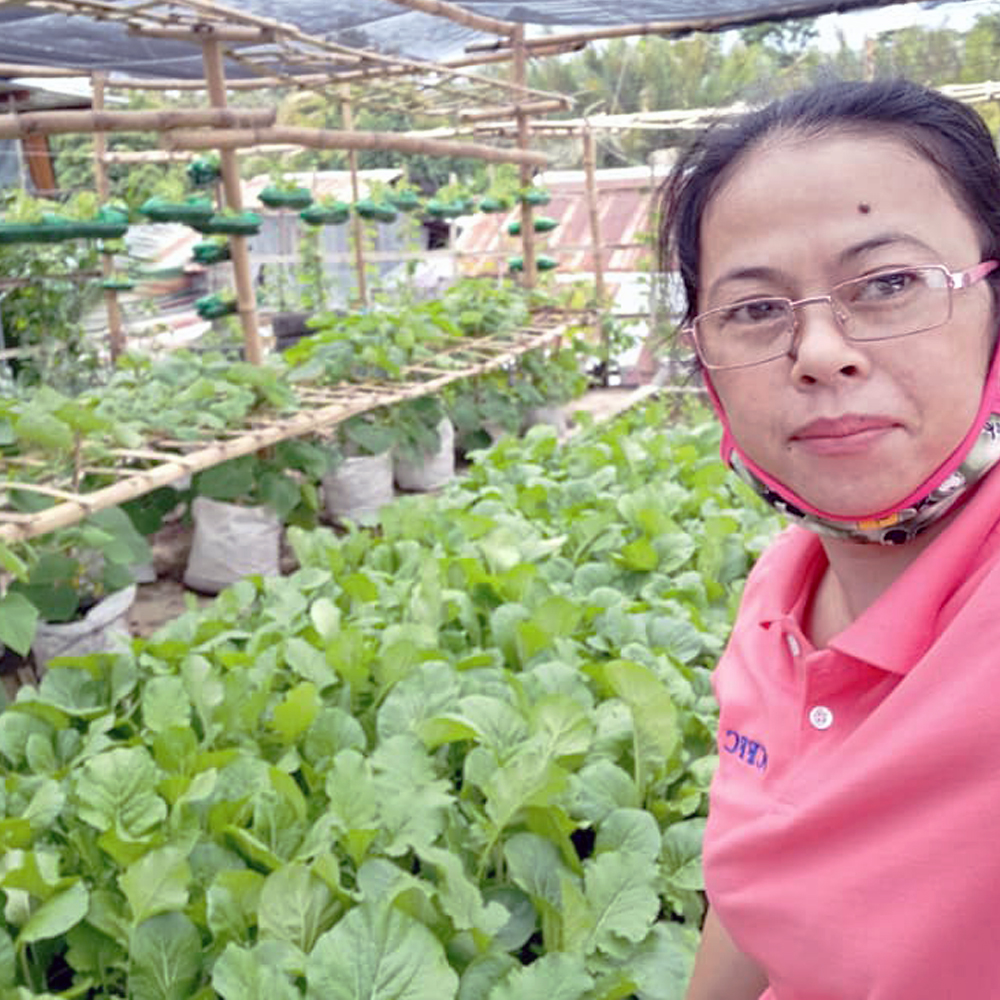 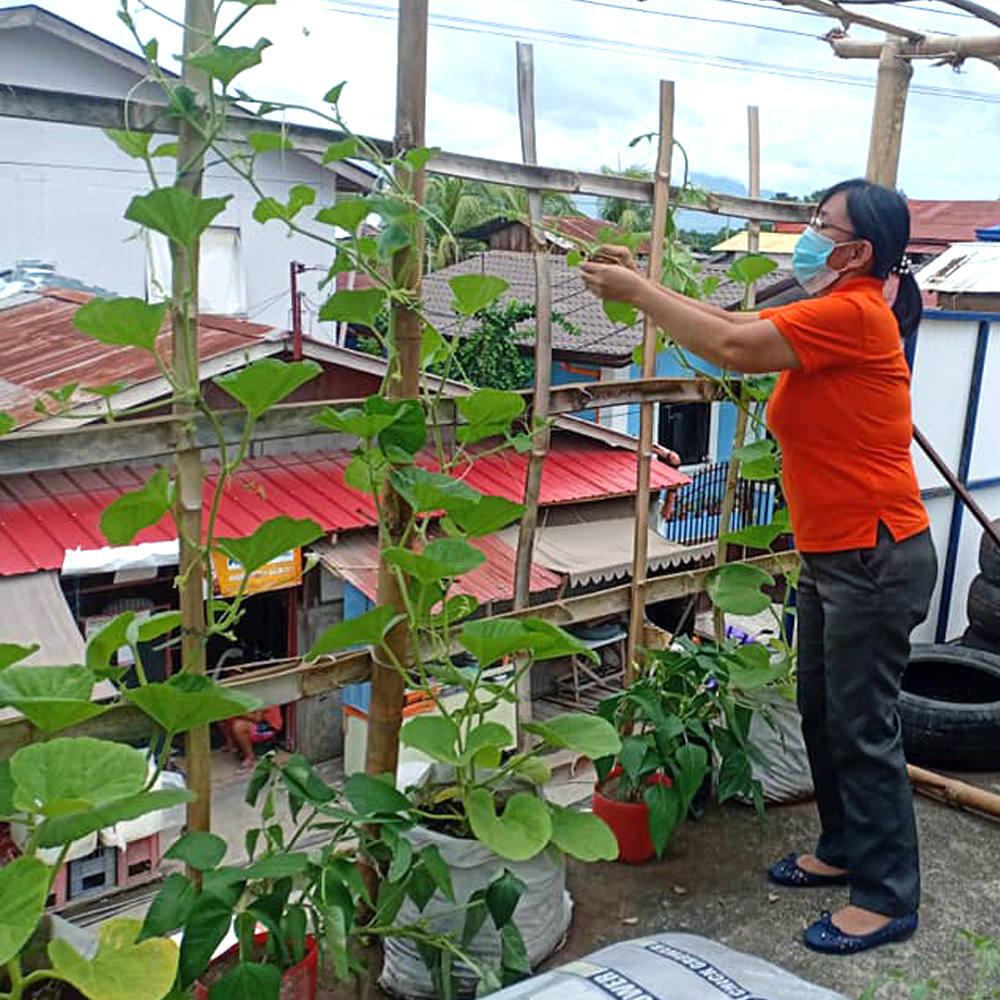 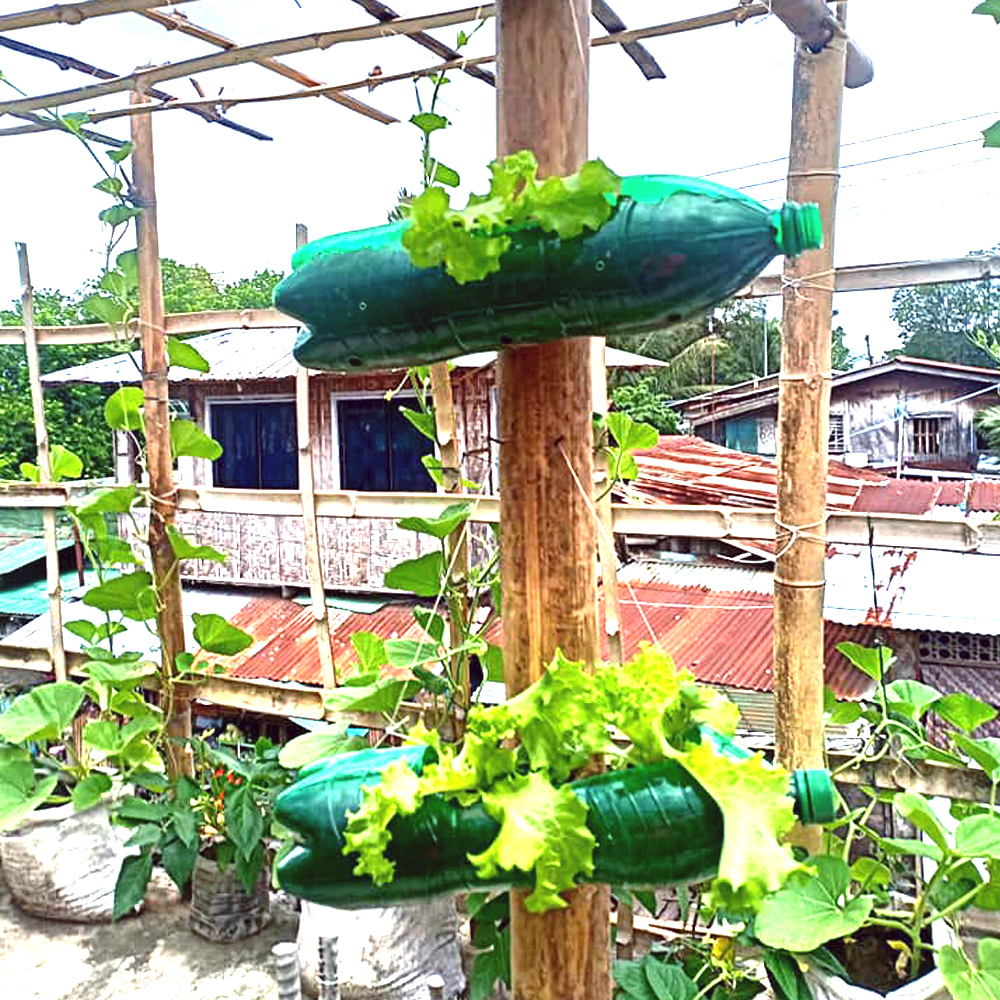 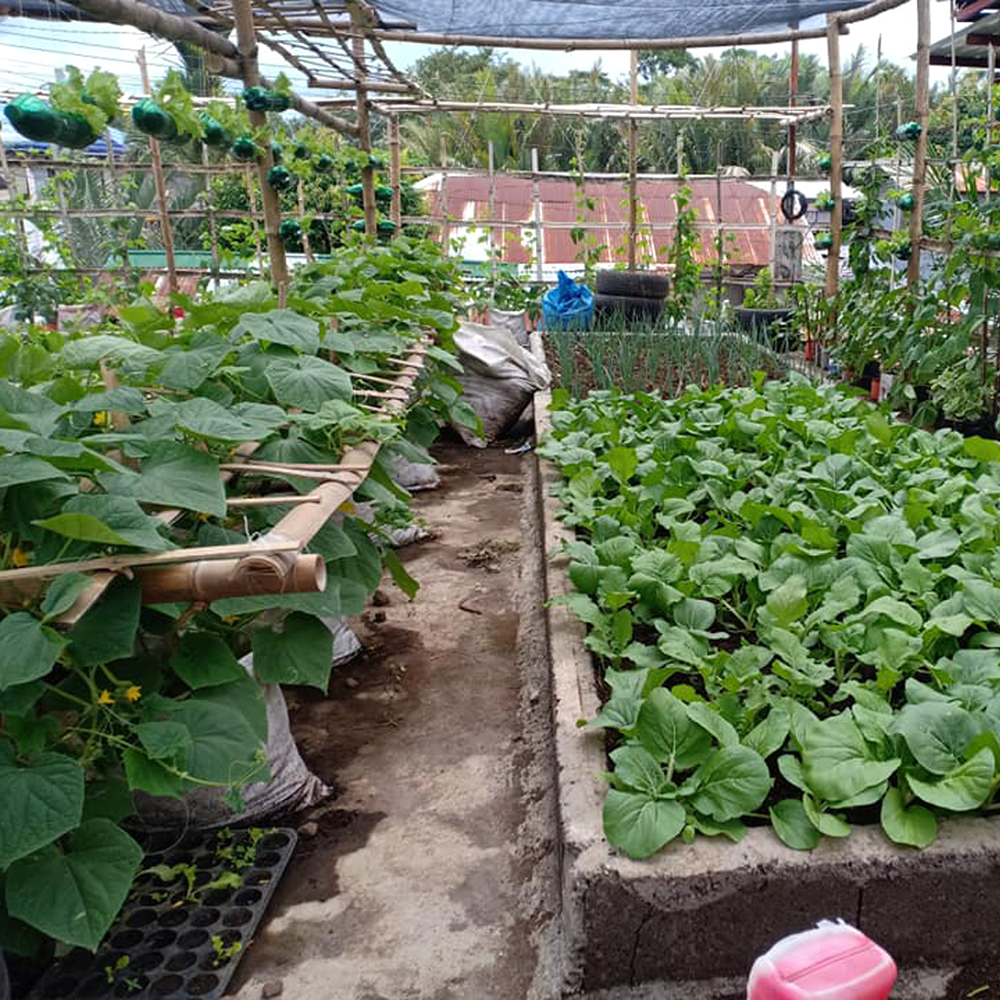 The DFFC plans to expand the project to its other chapters in Davao City and indulge in experimental activities such as hydroponics, hopefully with BPI support. Although several households already have set up their own home gardens, the cooperative will seek the help of BPI to help more families establish their own urban farming projects. 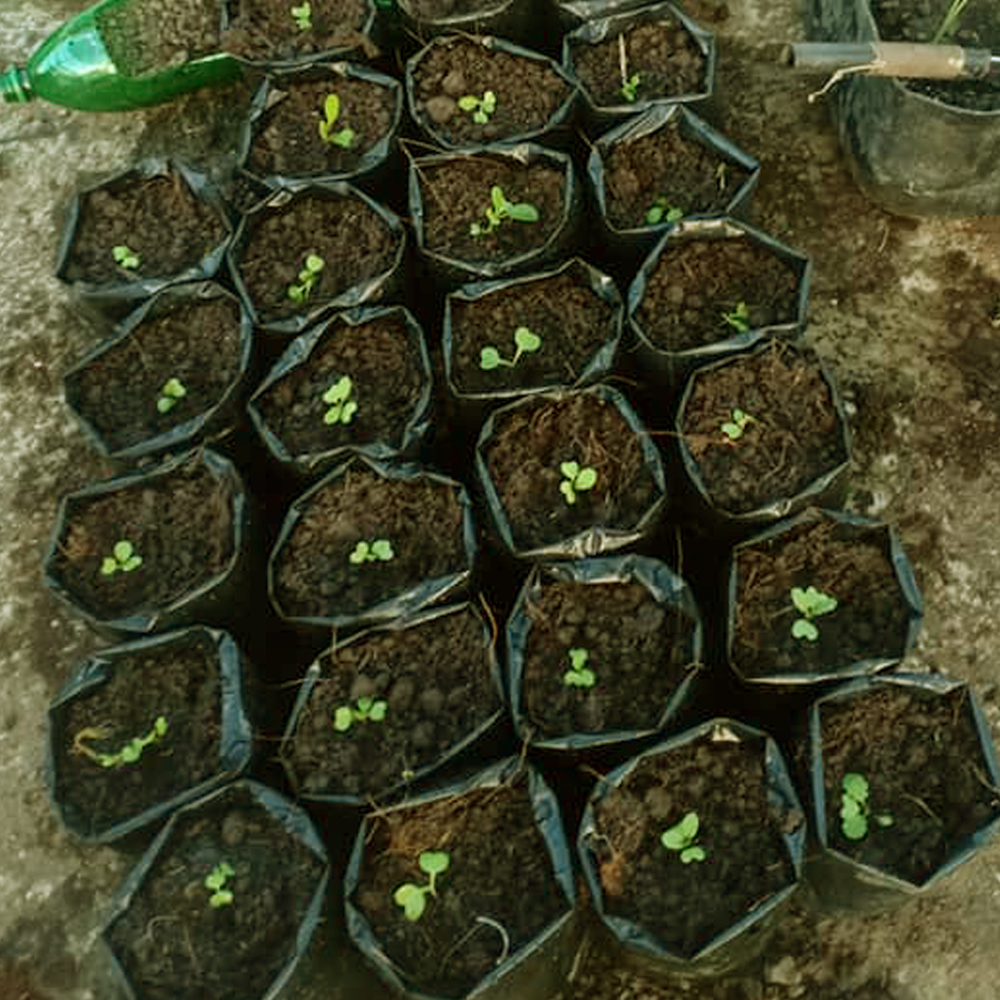 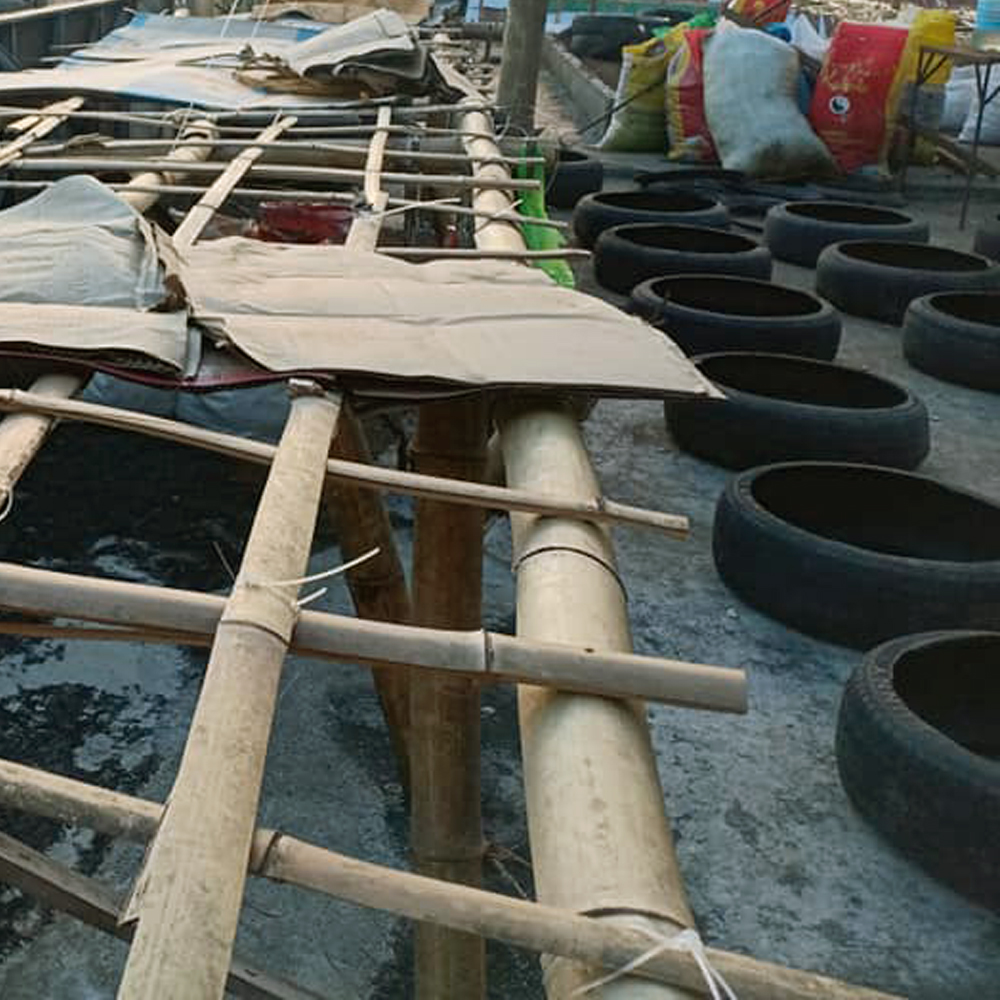 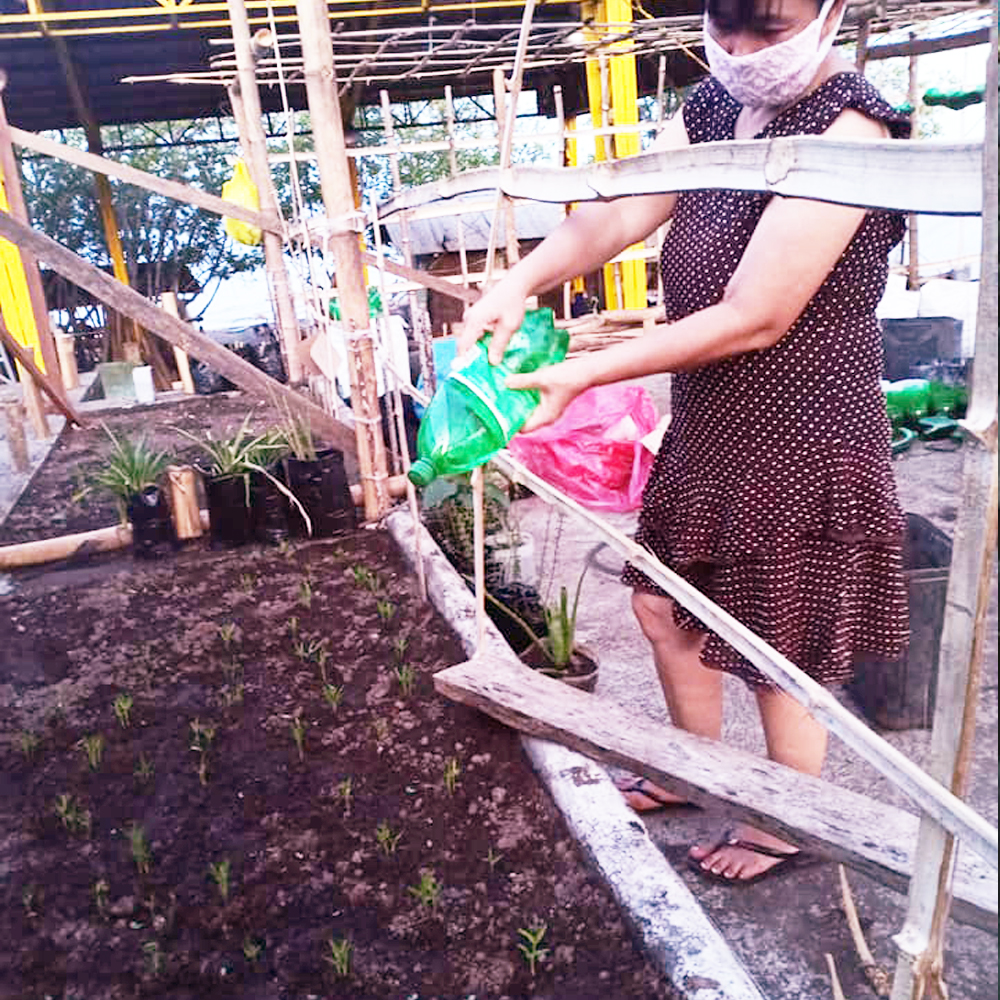 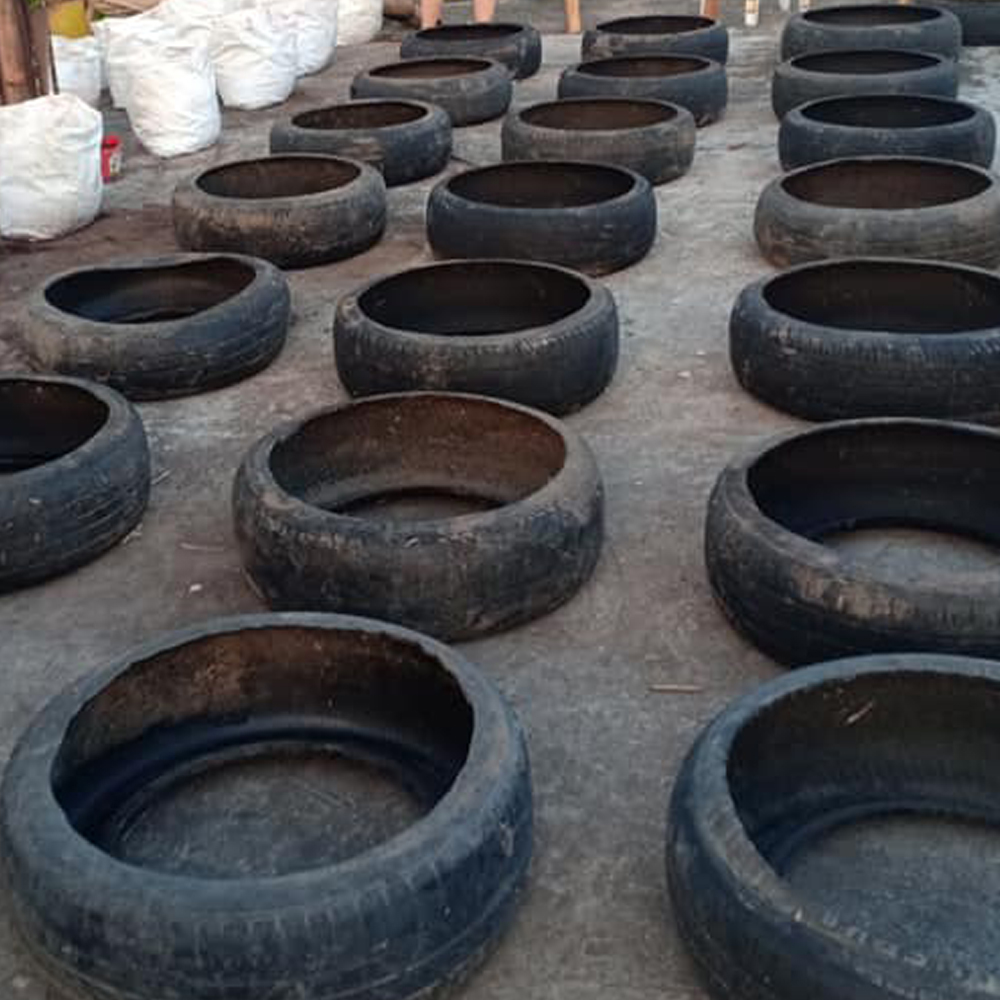 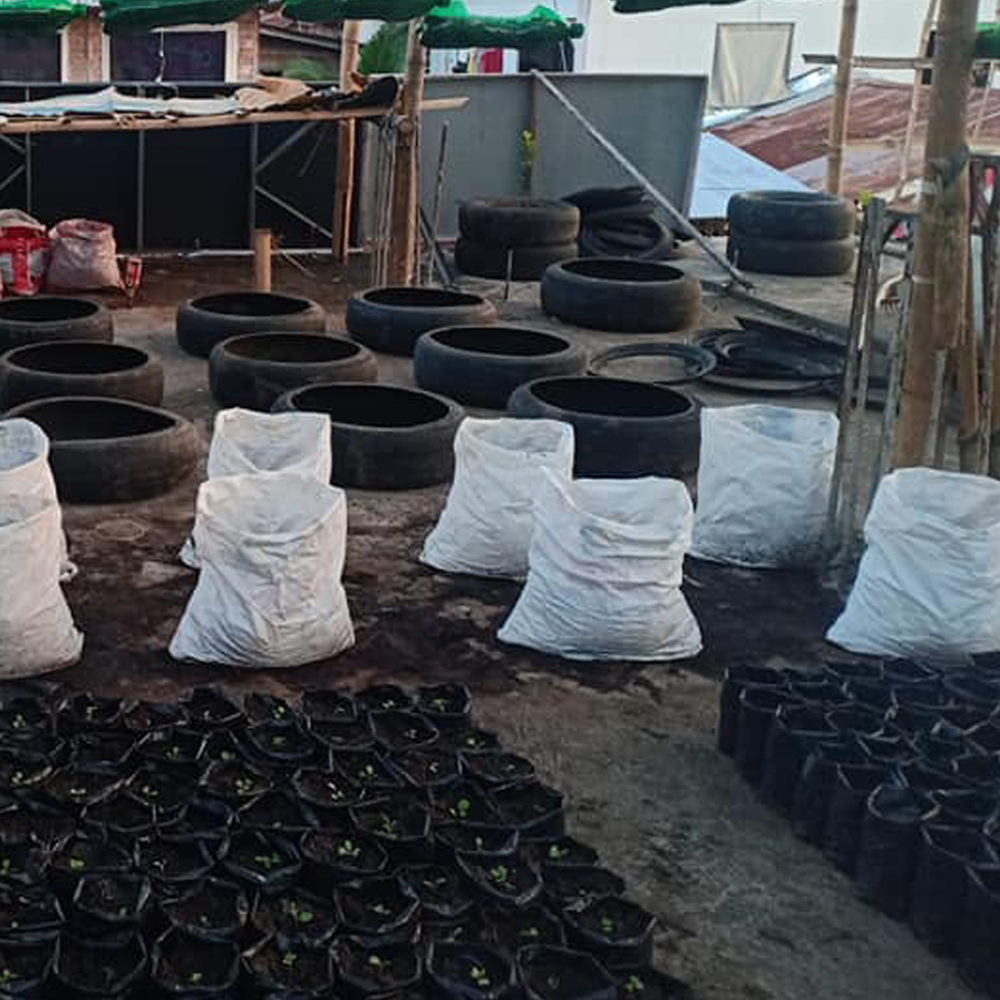 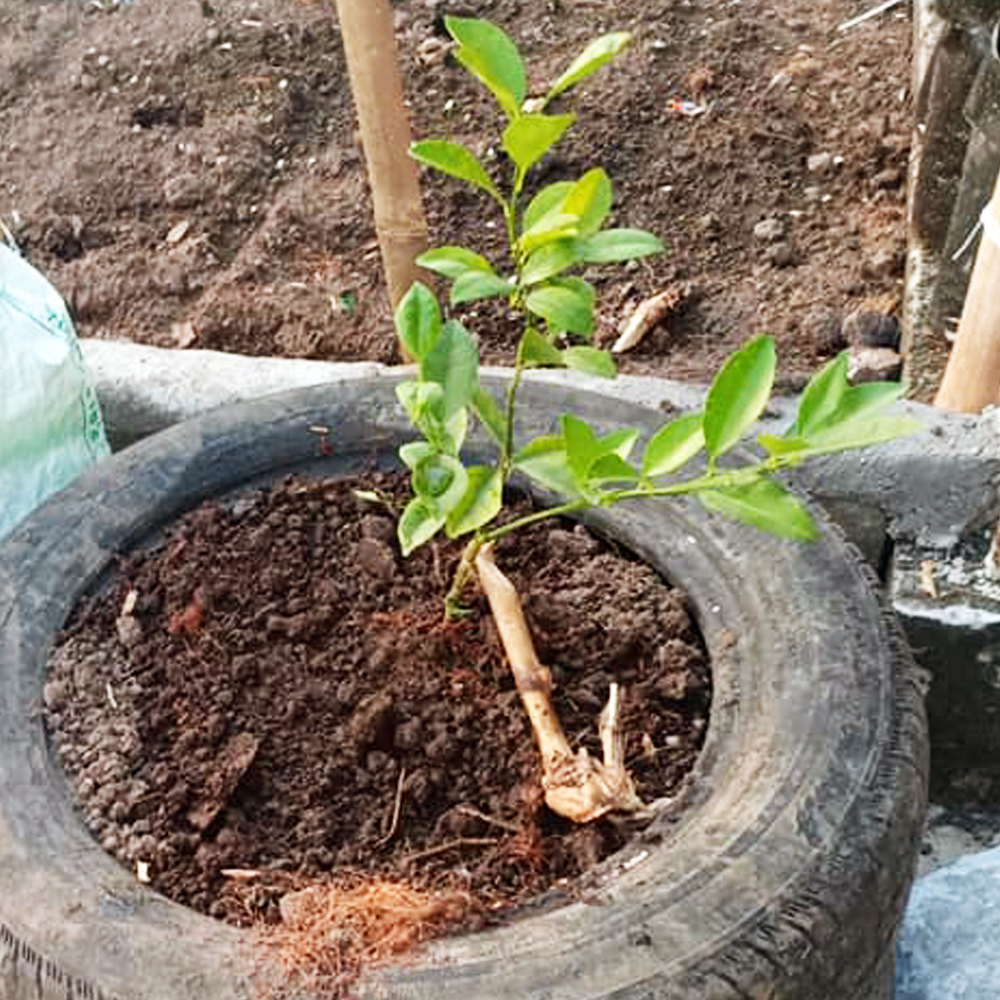